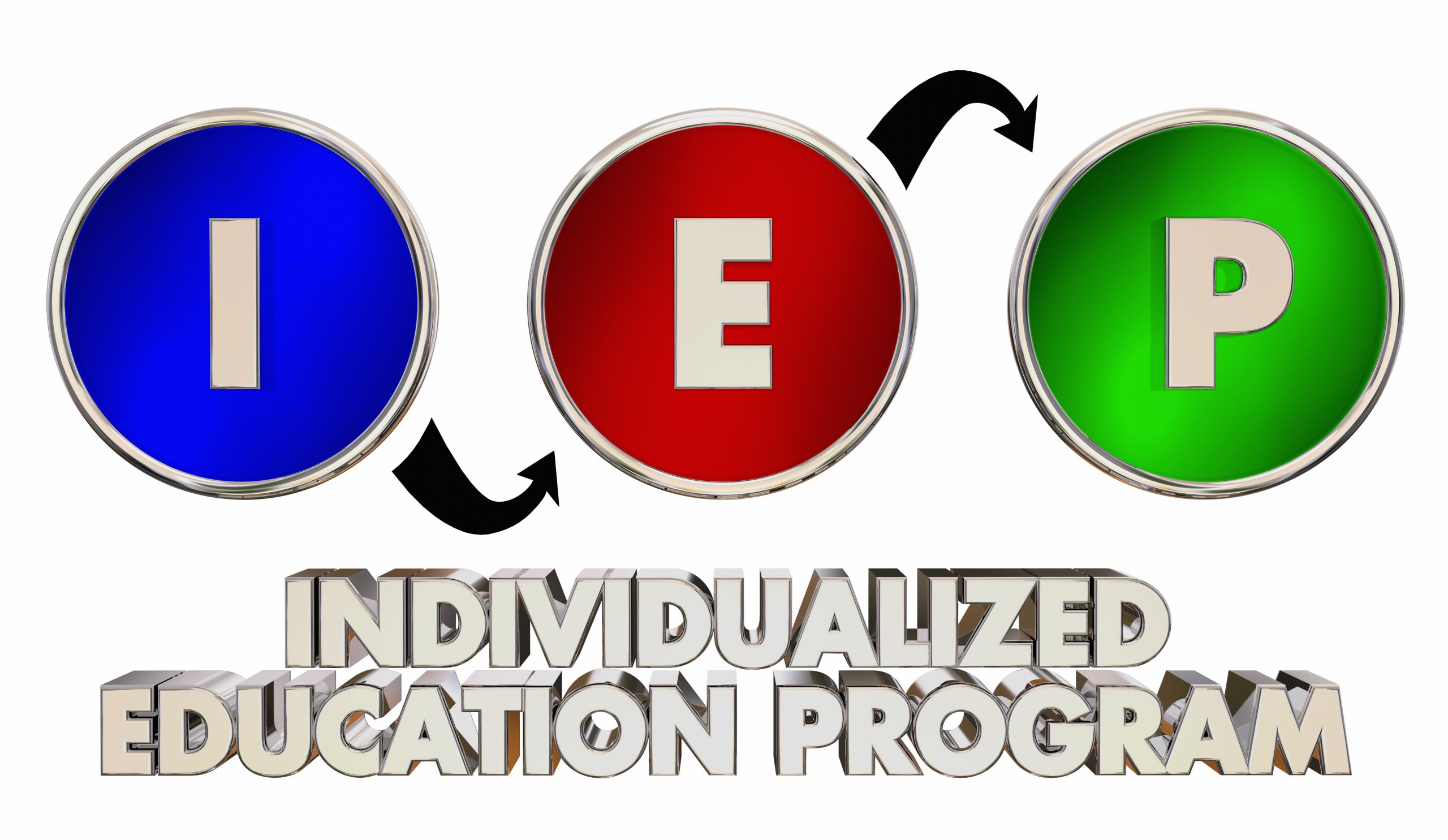 Avner had missed the opportunity to register for high school classes. We had been adamant about connecting with the high school for a hand-off meeting from middle school, to cover his IEP. Avner was entering high school a year younger than most high schoolers, and had some academic hurdles due to his ADHD and Autism diagnoses. There was this other thing with his behavior, but we expected life to improve over the summer.

If you are unfamiliar with IEPs, then you should understand a few things. Normally an IEP, despite being called an Individualized Education Plan, involves very little planning except an annual review. Most IEPs are as individual as shopping in the big and tall department. It’s not the general merchandise, but it’s just as mass produced. For the majority of kids with an IEP, common learning deficits get extra time for assignments or a quiet room to take a test. A handful of additional services may also be offered to students, like speech or occupational therapy. It’s extra work for teachers and makes small but important impacts on the student.

However, an IEP represents a significant expense to already cash strapped school districts. Therefore, it can be very difficult to get these simple accommodations. Not only does staffing an IEP with therapists and paraprofessionals, cost money, but if a student is determined to have a disability which impacts their academic performance, the school can then be held responsible for providing a host of accommodations, even if they affect only a single student because of the requirement is provide a Free Appropriate Public Education (FAPE). So, it is understandable that IEPs are not handed out like candy.

As you might guess, the trick is getting the first IEP as early in a student’s academic career as possible. Through a series of circumstances, Avner transferred from private school to public school in third grade. He had already been diagnosed with Attention Deficit Hyperactivity Disorder and Aspergers Syndrome (Now Autism Spectrum Disorder). He was not immediately tested for the gifted student program. When he was finally tested, our county school district had a policy that they did not adjust IQ scores for sub-populations. However, a first preliminary assessment determined that he was gifted.

On the second round of testing, Avner answered questions a little slow, which is typical of kids with ADHD and Autism Spectrum disorders (ASD). The school failed to adjust the IQ score accordingly for those conditions. Adjusting for these velocity numbers is a best practice in assessing IQ but our county schools refused to make those standard adjustments. However, IQ tests are not all equal. Where adjustments exist to correct for bias, they will generally yield similar results, but some tests have been designed to remove the biases found in other tests. We had Avner retested using an assessment which accounted for differences in ADHD and ASD kids. He scored consistently with the preliminary test and the second test as adjusted for velocity. He was labeled as gifted, or having an IQ above 130.

The real obstacle is that once a child has been labeled as gifted, they are entitled to services which are parallel to those for kids with IEPs. So, now we had a kid labeled as twice exceptional. The school classified him as gifted and acknowledged his other diagnosis. Along the way, we learned that as parents, we have the right to call a meeting with any school administrator or teacher if we have a problem.

In elementary school, the runaround we endured with gifted testing, led us to call a meeting for an IEP. Avner was being pulled out of class for some writing assistance. Something was wrong, but we couldn’t put our finger on it. So we called a meeting with Avner’s teacher, and the vice principal. We brought a representative from the Florida State University Center for Autism Research and Development (FSU CARD) and our Psychologist, Casey Schmidt.

The meeting went as similar meetings had gone, up to a point. The school posited that Avner’s disability was not interfering with his grades and therefore didn’t rise to the level of requiring an IEP. Then Dr. Schmidt asked if the writing assistance was a level one intervention. No, they admitted, it was closer to a two or three. I hardly noticed, except that people were suddenly talking about another meeting as soon as possible to get the IEP started and to get a few other services. The school had admitted to a level three intervention without notifying us as parents. They were in violation of state policy. Suddenly, we were big shots. Every IEP meeting after that seemed like a cake walk. We knew our rights and Avner was actually an intellectually curious and engaged student. This was going to be easy. We thought we had won the war. We were absolutely clueless.

Christin Goad is one of the Exceptional Student Education (ESE) teachers at Lincoln High School. She met us at Fairview Middle School to work out Avner’s schedule for his freshman year. The High School was experimenting with a new seventh period, which allowed some students to start with school in second period. It wasn’t as late as middle school, but comparable to the schedule Avner had in elementary school. This seemed doable.

Our home is zoned for Leon High School, but Avner had taken two years of high school Chinese in middle school and wanted to take another year or two in High School. Lincoln is the only high school offering Chinese in Leon County. That was why we met Christen Goad. However, English and History became a shambles in the last few months. We brought our hopes and concerns to Ms Goad and we hammered out a solution.

Avner’s freshman schedule played to his strengths. First we arranged for the second to seventh period classes. Hopefully sophomore year could be just as flexible. Avner signed up for Honors Chemistry, Geometry and Chinese three. He got basic freshman English, and he was accepted to the school chorus. He also was assigned to Ms Goad’s Learning Strategies class, a guided study hall class to learn better academic skills. Mission accomplished, after weeks of near misses, we met with the high school Exceptional Student Education (ESE) representative and Avner’s schedule contained academic challenges without the constant drumbeat of the middle school IB Prep curriculum. We’d have an easy first year after summer break.