The Last Trip to Wallwood 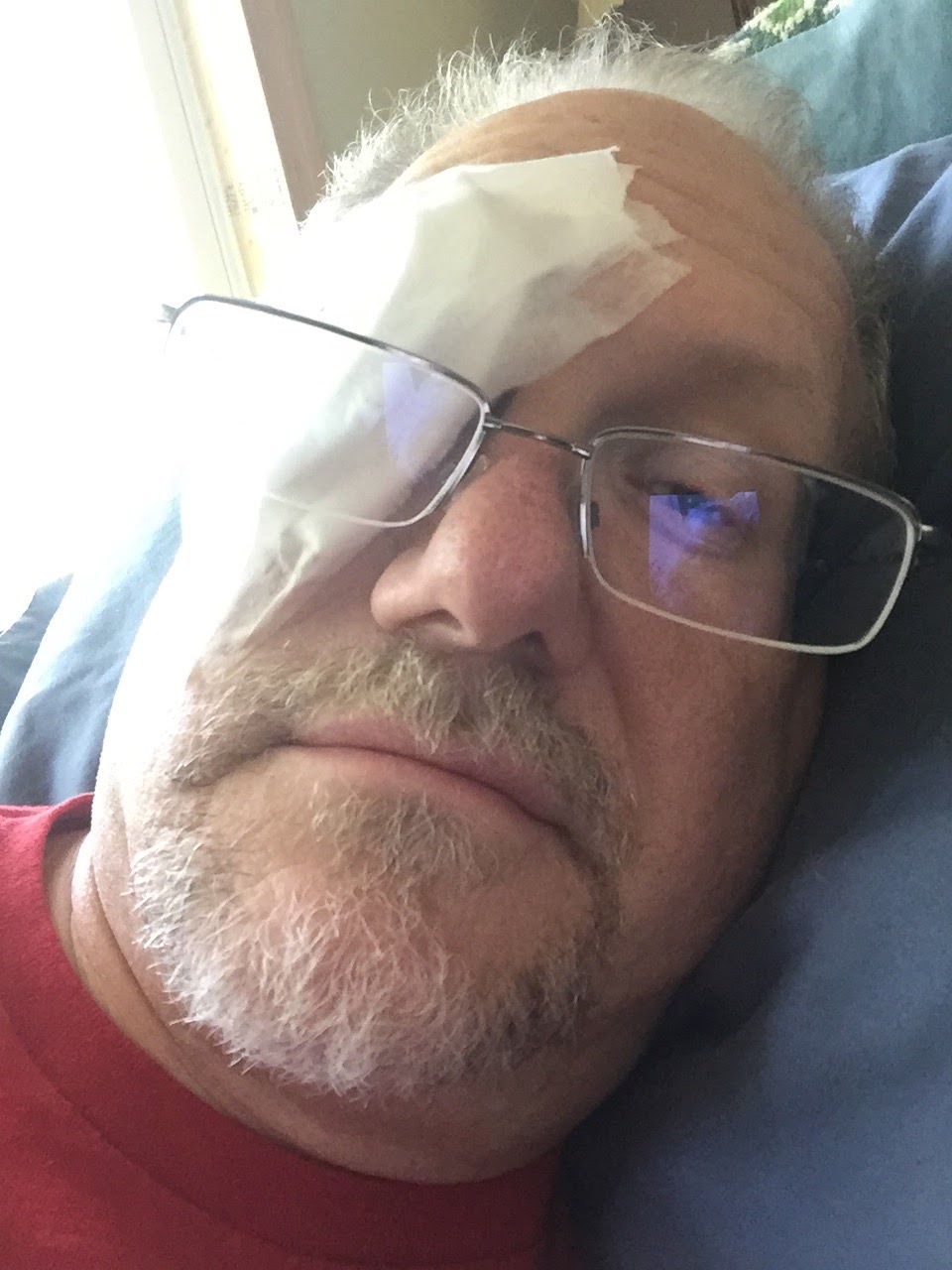 In June of 2016, Boy Scout camp at Wallwood ended. I had been shuttled to parent night at camp by another scout parent, just before my eye surgery. I sat on a bench talking with Erica, another scout parent, who is visually impaired. She became my guide into the world of the minimally sighted. Honestly, my having a partially sighted friend during my temporary blindness helped me keep perspective.

She absolutely understood and empathized with my predicament, even though I would regain my sight. At times, she seemed more concerned about my temporary blindness, than I was. Since we were both seeing our world through one functioning eye at the time, it was easy to commiserate about the lack of depth perception. One time I felt like a complete fool for dumping a spoonful of Ovaltine on my kitchen counter. As seen from my working eye, it looked like I had the spoon over the glass. However, the stairs at our scout house were especially treacherous for both me and Erica. It became worse as the days drew shorter in the winter and I had to climb up and down in the dark.

The parent’s night fare at camp consisted of our traditional troop fare, fried chicken, salad, desserts and smoked meats. It would be Avner’s last night of regular Scout camp. He would go back for other special events, but this would be the last annual pilgrimage to earn merit badges.

He was running a low grade fever and felt miserable. I convinced another parent to drive us both home after the campfire activities. I felt terrible about pulling him out early but he looked pitiful and I figured he’d have more time to complete his remaining badges.

Avner had already completed a number of merit badges at camp. Most scouts earn their badges during summer camp and work on leadership skills during the rest of the year. However, he needed to complete a few items for the lifesaving badge. That badge would come back as central to his advancement more than a year later, when he was barely conscious or able to function.